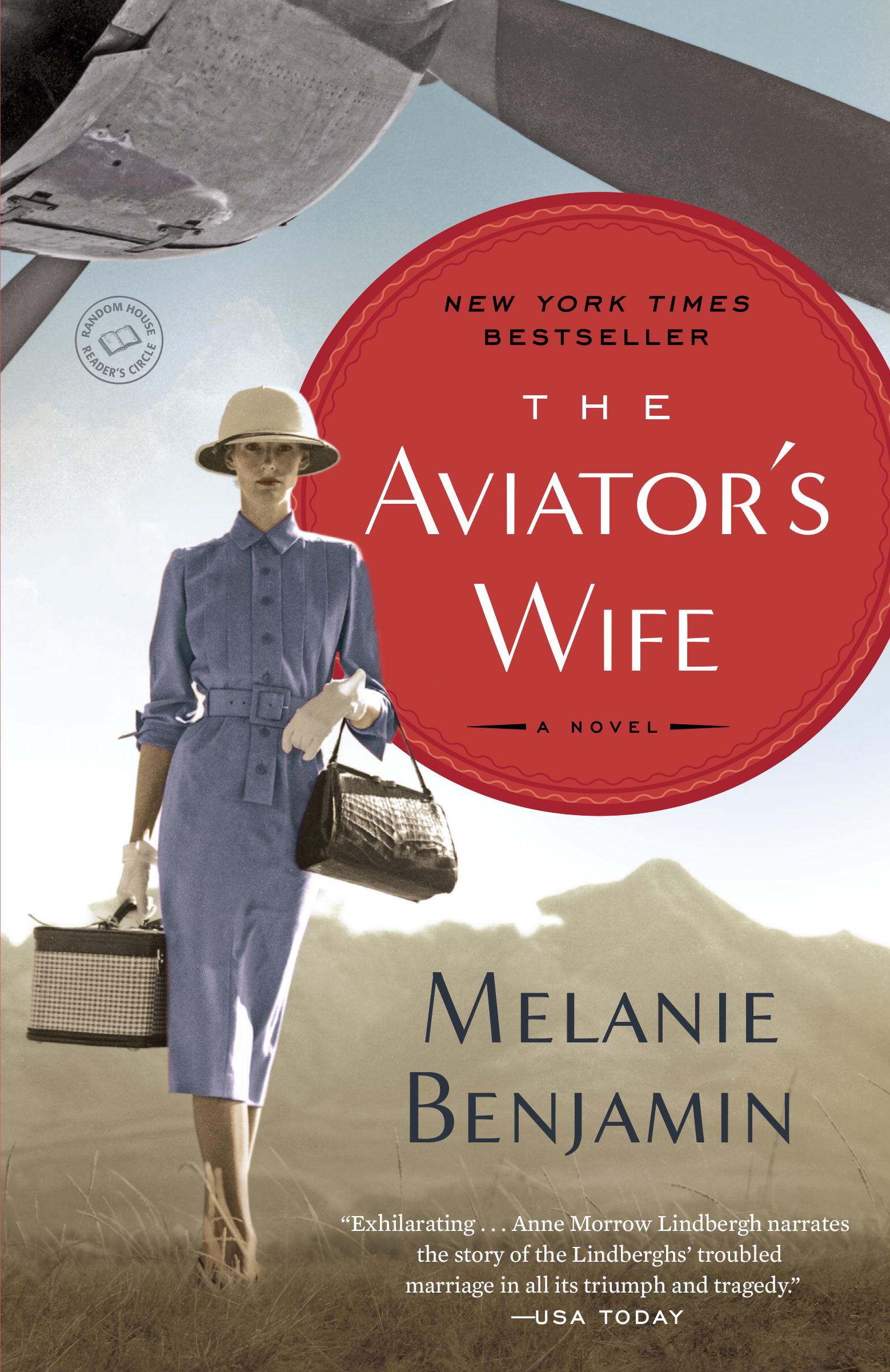 We all need escapes. Big ones, like bluwatergetaway vacations ~ or small ones, like a walk, a nap, a friendly visit, or a favorite novel :-).

Four books have taken me away recently, and here’s a look at how these reading escapes have been an important part of my month. These aren’t intended as “in-depth reviews”, but more about how reading entertains, informs and refreshes me ~ and what more could you want from a small escape? Early this month I read and reviewed THE AVIATOR’S WIFE for THE Book Club. It’s the author’s fictionalized telling of the Lindberghs’ life from Anne Morrow Lindbergh’s perspective, based on research from AML’s diaries and published writings. Two painfully shy individuals, doing amazing things, and living their life in a relentless media glare during the first half of the century. Theirs was not a storybook life by any account. While Charles’ aviation achievements were phenomenal 20th century milestones in the progression from Kitty Hawk to the moon landing, he was a very troubled man. Anne was an amazing aviation pioneer in her own right, which I did not know until reading and researching this book. From the loss of their first child in the infamous kidnapping, to their travel and aviation adventures, and finally to the revelation of Charles’ secret life, Anne was an amazing woman ~ so much more than just the aviator’s wife. More than twenty years ago I first read Anne Morrow Lindbergh’s GIFT FROM THE SEA. I revisited it as part of my book club research and found it especially poignant in light of my own recent life changes. I’ve often reread books at different points in life and found entirely new perspectives in them. I love that she wrote this while seeking personal renewal during a solo vacation on Captiva Island off Florida’s Gulf coast. I can relate :-). I love the opening line, “The beach is not a place to work; to read, write or think.” It is however for me (and for her it seems), a place to escape and recharge. I’m in South Carolina now, spending some time with Bluwatermom, who had knee replacement surgery ten days ago. (yikes!) While at the hospital with her, I opted for a total adventure escape in the form of the latest Doc Ford novel,  BONE DEEP, the 21st in Randy Wayne White’s series. This was not my favorite in the series by far, but even so, the opportunity to do midnight high-speed shallow channel runs aboard Doc’s high-tech RHIB got my heart pumping. The plot line centering around high stakes fossil hunts in central Florida gave me plenty of reasons to keep the iPad browser open to a search engine page. I skimmed past the parts where Doc was acting like a jealous teenager and dug into the ones with cool gear details and boating getaways. I’m currently reading Clive Cussler’s THE BOOTLEGGER, #7 from the Isaac Bell series. As you would expect from the title, this one centers around rum running during Prohibition. Cussler’s usual attention to detail on a range of early 20th century subjects (railroads, mining, early aviation and steam ships, oh, and bank robbers!) when the country was growing at a breakneck pace, have entertained me throughout the series. When I’ve read this series, I think of other events I’ve read about from the same time frames ~ the TITANIC sinking, the Lindberghs’ pioneering flights, rum running in the FL Keys. I find interesting tangents that send me straight to the nearest search engine on my tablet or phone for a question or image search. That moment of adventure or escape generally returns me to real-time with a refreshed outlook.

Readers of the bluwaterlife Facebook page may have seen my posts about Mom and her new knee ~ and my reading getaways.  I am so glad to be here with her ~ that was a big factor in my recent “retirement” decision ~ but even when you are where you want to be, sometimes a brief getaway is a good thing. Whether it is a hammock nap, a walk in the sunshine, or a cocktail on the back porch at sunset, a few moments to exhale and appreciate what you have goes a long way.

March is over, Mom is home and recuperating with her new knee, and I am with her in South Carolina for the duration. Looking forward to her improving daily, some back porch time, and lots of reading escapes ~~~