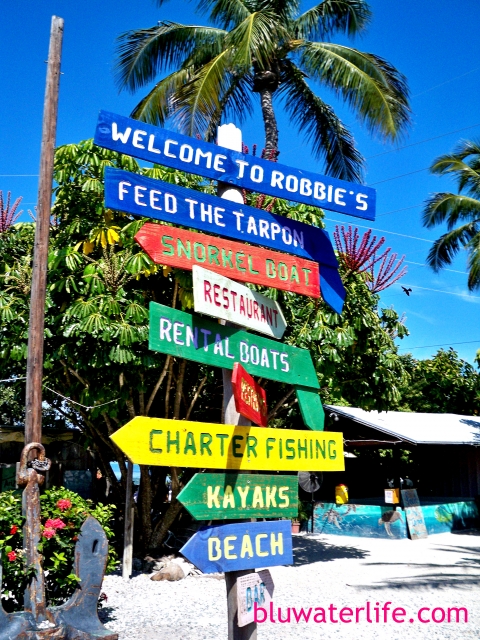 Oceanside to Bayside ~ and I’m driving the boat!

This trip to Islamorada was a long time coming, and I was trying to go with the flow and not get too caught up in expectations. It turned out to be the best week I’ve ever had in the Keys. There have been some other really memorable days or nights over the years ~ but for the entire week, this trip wins. I am back home now and playing catch up.

Here’s the first post in the series, with our Islamorada arrival ~

We had plenty of relaxing time (I had hammock time daily) and we did a bunch of local stuff. Once TS Debbie moved on and the water calmed down, we were out for boating, diving, shopping, cruising, dining, and visiting with friends. Here’s a quick run down with some photos. There are more photos on the bluwaterlife Facebook page too! I can’t imagine diving in a hard hat suit. I complain about my face mask!

My friend Captain Brian treated us to the History of Diving Museum. We went as his guests to a local chamber event, and were able to chat and mingle with locals and tour the museum. The collection is fascinating and it was even better getting to hear from folks who had lived some of the history ~ from treasure hunters to military hard hat divers ~ there were folks at different points on the tour sharing first hand experiences. The SEA HUNT magazine cover gave me a laugh. That show was my first exposure to scuba and I knew even then (when I was maybe 5 years old) that I so wanted to do that ~ and I have! Later in the week we went boating with Captain Brian, and after snorkling the famous Islamorada sandbar and cruising oceanside, we stopped off at Robbie’s Marina just under the Overseas Highway bridge on the bayside.

It was lively as usual, with the tarpon out in full force. The only other place I have ever seen this many tarpon at once was diving in Belize, and they were definitely friendlier at Robbie’s! We did a little shopping, picked up some drinks and then cruised on out into the bay. Brian gave me a boat driving lesson and had to remind me that boats don’t have brake lights 🙂 Also, this trip we spent half a day at Theater of the Sea. Family owned since 1946, it is a jewel of a marine park. I love the big parks like SeaWorld and Busch Gardens, but they are a major commitment in time and tickets. This is easy to get into and you still have plenty of time to do other things in your day. Of course, you could stay much longer and do the animal encounters, but we just went for the shows ~ and had tons of fun. Theater of the Sea dolphins. They had as much fun as the audience!

And finally, we did get some scuba time. This was my first trip back in the water since the stupid broken leg. I have put in my gym time, but it’s always a little anxious getting back into the water, even when you’ve spent the equivalent of months in bottom time over the years. We were so focused on the diving, there weren’t many photos to share. We went out of Bud ‘n Mary’s Marina with Key Dives and had a really good time. We saw Puffers, eels, lobsters, Rock Beauties (one of my fave fish!) ~ AND, I managed the boat ladder in full gear! I guess the gym time has paid off 🙂

I snagged this photo from the marina website ~ I don’t think they will mind. This marina has been part of Islamorada since the early 1940’s.

So, my return to diving and the Keys felt like old home week. We visited some local treasures, revisited some favorite restaurants, and had a great time visiting with friends. I was a little afraid it would have changed for me while I was away. Instead the Keys welcomed me back to “my home away from home” almost like I had never been away 🙂

Still more to come about the FABULOUS Moorings Village resort.  So much to share, and not enough time!

Promise to catch up soon ~~~